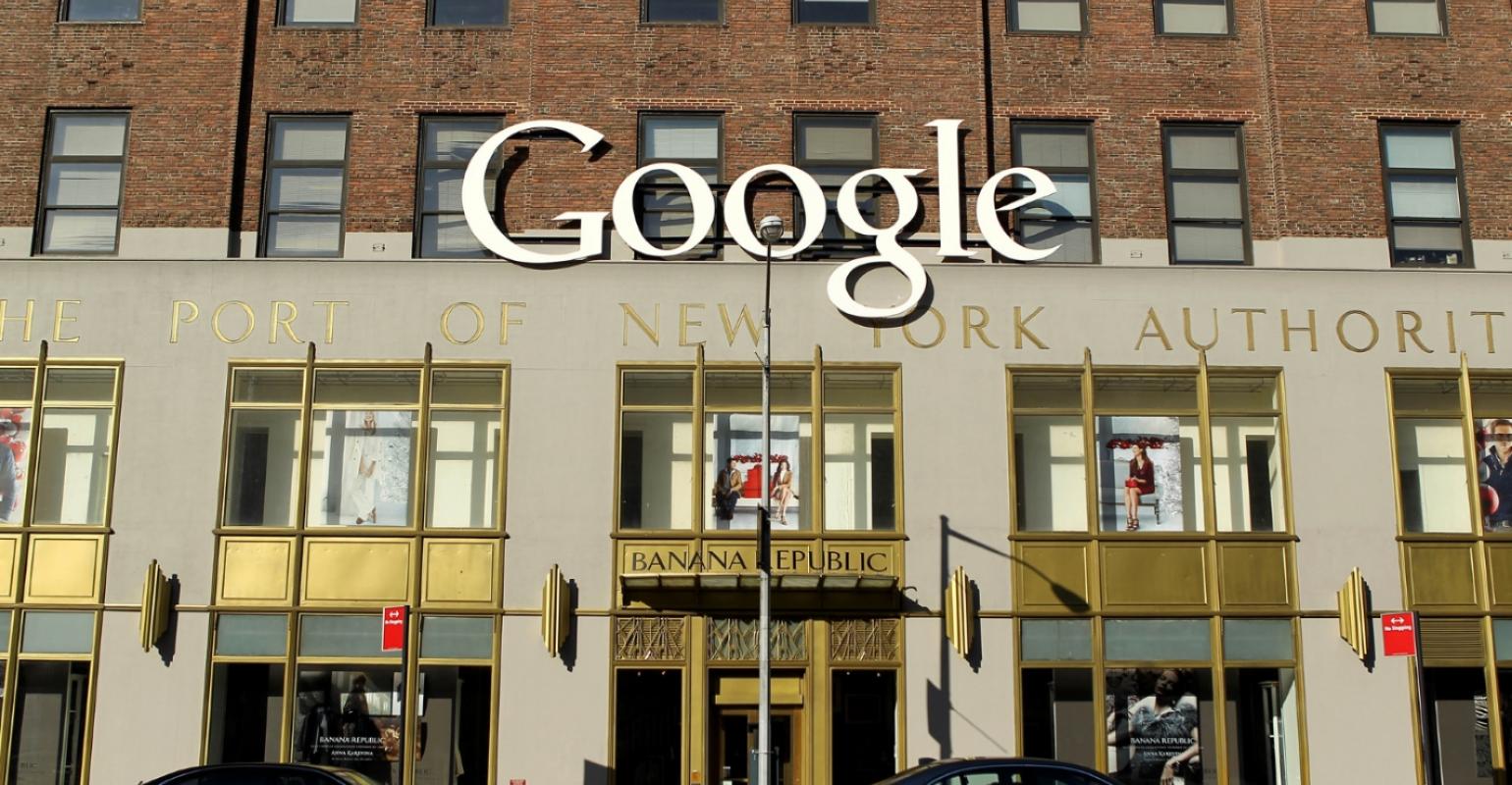 Greek Invention And Manufacture the “Green” Windows of GOOGLE

Instructions for thermal comfort and energy savings in buildings

Updated legislation on the energy performance of buildings.